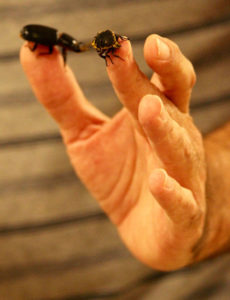 Steve Barney of Lafayette has graciously given his time to instruct Acadiana Master Naturalists about regional insects, particularly beetles. The following article by AMN Cheré Coen appeared in Country Roads magazine of Baton Rouge in March 2013.

Steven Barney of Lafayette likes playing in the dirt. He routinely digs beneath pieces of rotten wood to find species of Louisiana beetles, and then breeds them in his own dirt mixture created from sawdust. Barney is one of a few people in the state who breeds beetles for use in educational events and to send to zoos and the Audubon Institute’s Butterfly Garden and Insectarium in New Orleans.

It began as a lark, when Barney was working in computer support at Dell in Austin around 1999. He, his brother Michael and a friend came up with an idea for a computer game involving beetles.

“I started researching beetles and it kinda snowballed from there,” he said. 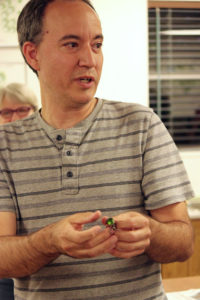 Barney learned about beetle husbandry and breeding and began collecting species. He moved to Lafayette about the time the Insectarium opened so he called them to see if they would be interested in some of his dirt-digging friends. Today, he sells or offers beetles and other insects to the Cockrell Butterfly Center at the Houston Museum of Natural Science, the Toledo Zoo, Fort Worth Zoo and Texas Natural Science Center in Austin. He’s the creator and organizer of the Insect Day at the Louisiana Arboretum every summer, and participates in the Kent House Bug Day in Alexandria and the annual Beetle Mania at the Insectarium. Barney’s even co-authored a book on the subject, “The Complete Guide to Rearing The Rainbow Scarab and Other Dung Beetles” with Orin McMonigle and has written a chapter and provided photos for McMonigle’s “The Ultimate Guide to Breeding Beetles.”

Louisiana beetle species have a short lifespan so museums and zoos prefer to purchase them from Barney. “A lot of the insects are easy to breed in captivity but beetles are different,” he said. “It’s easier for me to do it. I do the hard work and they display it.”

Barney visits areas such as one south of Alexandria where the piney woods begin. His favorite place to find adult beetles is a particular gas station where they love to fly around the outdoor lights. Barney also picks up beetles in the “grub” stage beneath rotten logs, since beetles feed on rotting wood.

Raw sawdust from woodworking shops is best for beetle food in the early stages, he said, and he works this into a soil. Beetles breed within the mixture and lay eggs the size of beebee shot. Barney then carefully removes the eggs and places them in smaller containers to give the growing beetles room. He imports beetle food and supplies from Japan, where beetle collecting and breeding is more popular than owning cats and dogs, Barney insisted.

Barney collects various beetles, including the ox beetle with its two horns and the rhinoceros beetle with a horn in the middle of its forehead. “Those are the big ticket items. They aren’t rare but you don’t find them as much,” he explained.

And because beetles only last a year, and much of that time in the grub and pupa stages, Barney owns a Louisiana tarantula, walking sticks (the Louisiana species is quite large but are difficult to spot since they live atop trees), leaf-cutter ants and scorpions to showcase at educational events. 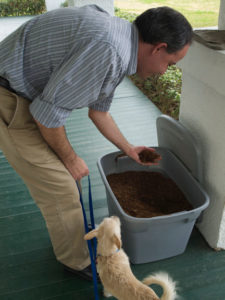 Barney is also the creator and organizer of the entomological gathering called Bugstock, now in its fourth year and held at his family farm outside Washington, north of Opelousas. The idea was to get like-minded individuals together for food and music and to enjoy the 100 acres of woods, pasture land and wetlands in spring and summer.

“You really get a wide range of stuff on the farm,” Barney said, adding that butterfly experts enjoy the mornings and beetle fans like himself go out at night.

Barney has only met a couple of people in Louisiana who are as fascinated with the breeding and capturing of native beetles.

“It’s a lot more popular to keep a tarantula or a scorpion as a pet,” he said.

As for that computer game he wanted to create, he hasn’t given up on the idea, although it may become a book instead. “I’ve kept that story in my head for years,” he said. “I still want to write that book.” 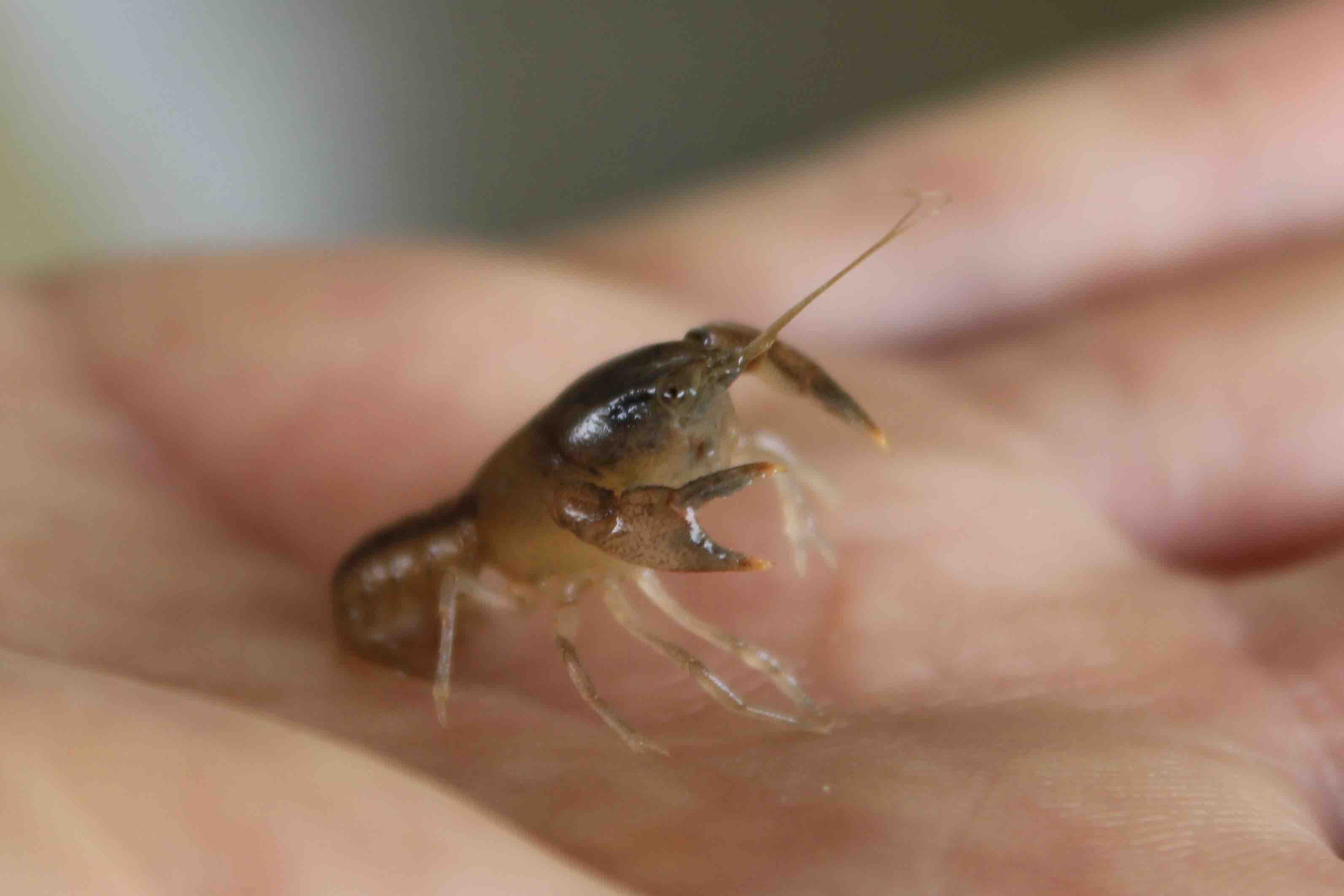